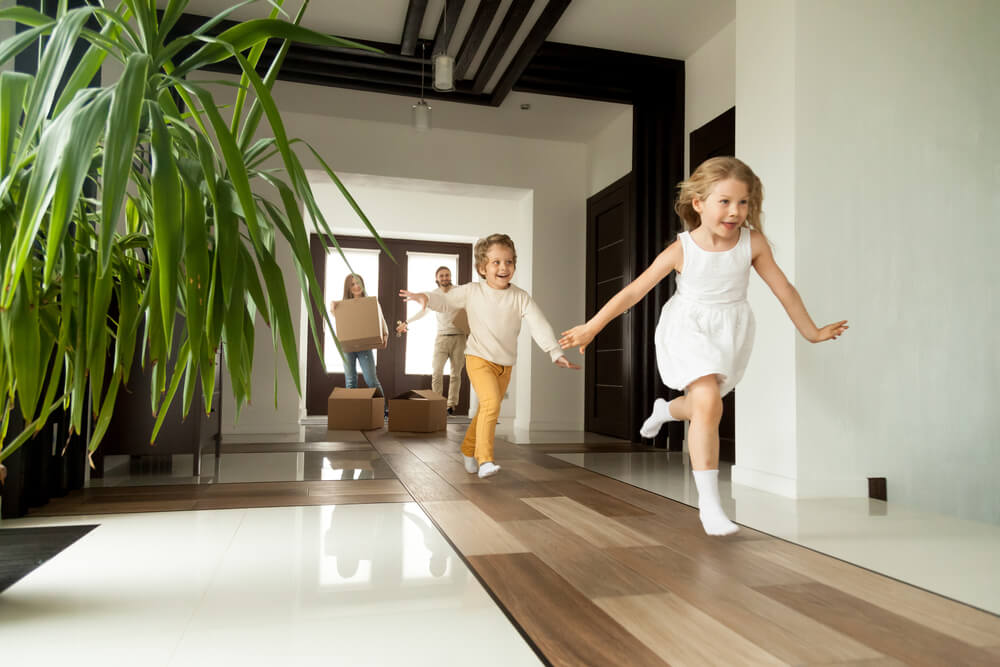 Government incentives, low-interest rates and favourable market conditions have seen WA experience a surge in first homeowners entering the market. The latest data from WA’s Office of State Revenue reports that FHOG applications and paid grants are at their highest levels since early 2016. 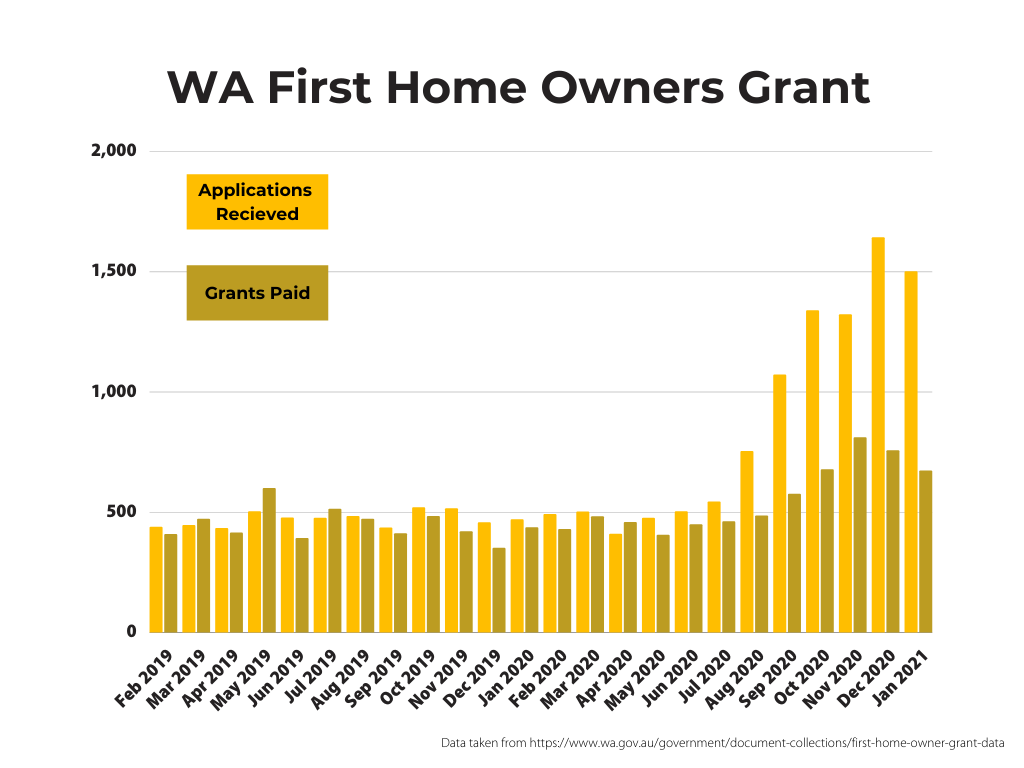 This increase follows the introduction in mid-2020 of the $25,000 Home Builder Grant (Federal Government) and the $20,000 Building Bonus Grant (WA State Government). Together with the existing $10,000 FHOG, eligible first homeowners can receive up to $55,000 in grants towards the construction of their new home. Duty exemptions and concessions are also available to eligible first homeowners of vacant land and established homes.

The Perth suburbs of Piara Waters, Brabham and Baldivis were the most popular suburbs for first homeowners to purchase in, with 168, 163 and 162 grants approved for land sales in those suburbs respectively in the year-to-date to 31 January 2021.

Brabham agent, Zarina Brodie from HKY Real Estate, commented that she has seen a definite increase in first home buyers coming through her listings in recent months.

Many young families are drawn to this thriving area in the heart of the Swan Valley for its affordability, vibrant community-feel with parks & open spaces, and excellent transport links via the Tonkin & Reid Highways.

Since the announcement of building grants in June 2020, new home sales have increased significantly across the country, with almost 82,000 applications received for the Federal Government’s Home Builder grant to 29 January 2021.

WA Treasurer, Ben Wyatt says “The latest figures for our Building Bonus and First Home Owner Grants and for Keystart loans demonstrate demand for building a home and buying an established home are at levels not seen in years.”

Keystart, a WA Government initiative, offering low-deposit home loans primarily to first homeowners, reported that applications for their Keystart loans in October 2020 were near twice the average 2019 monthly level. An estimated 3000 loans will be approved by Keystart in the 2020-21 financial year, reflecting the increased take-up of the program.

Housing Minister Peter Tinley said more than 70 per cent of new loans funded by Keystart in 2020 were for the construction of a new dwelling. 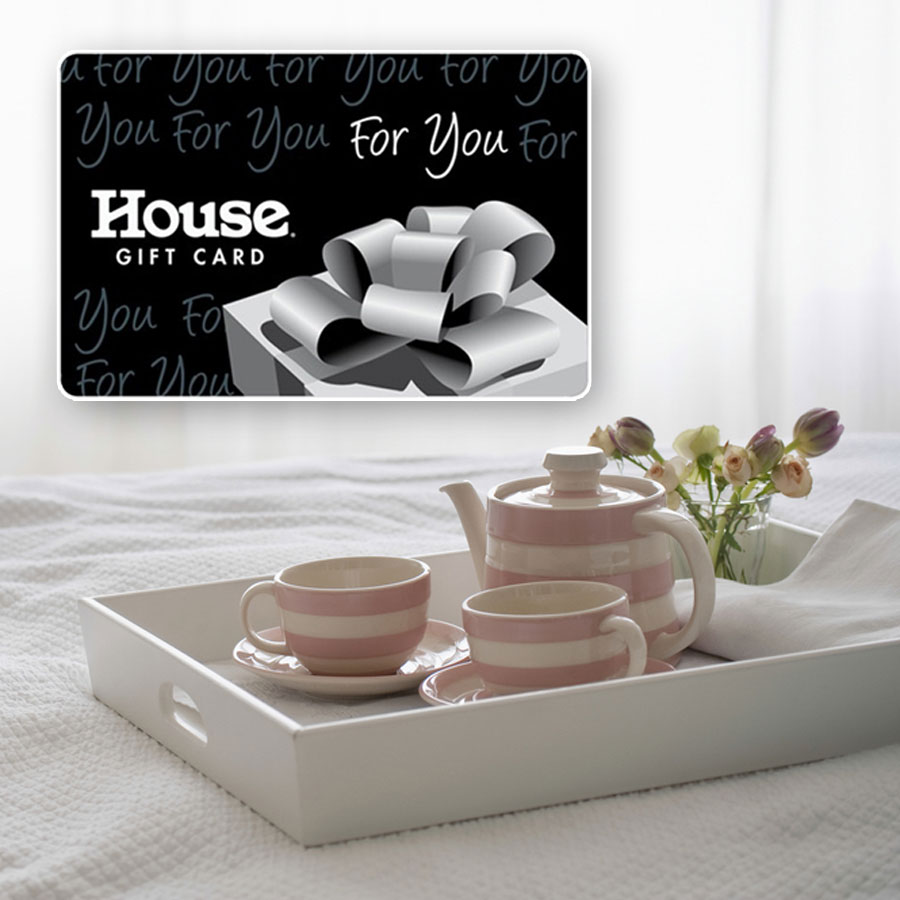